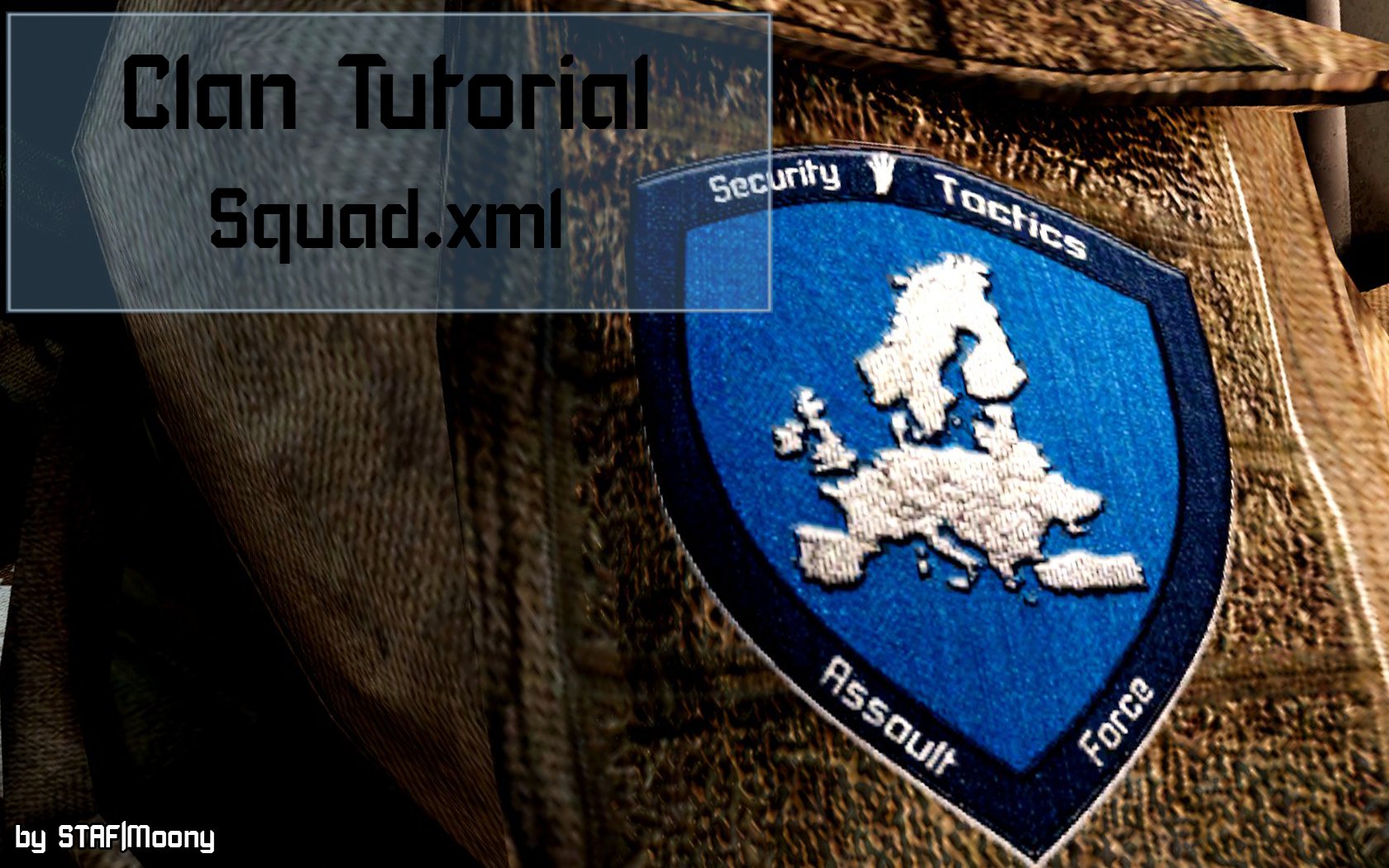 To support the multiplayer community in their effort to play as teams, like many ArmA clans and squads are trying to, it's possible to create a common information file - the "squad.xml" -, which is stored on a personal webspace or on an FTP server and loaded by the ArmA game server, if a member of this team is playing on it.

Beside basic informations about the player and their team, the feature also supports a unit logo, which will be displayed on vehicles, if such team is owning it and the characters right shoulder (on most of the uniforms). 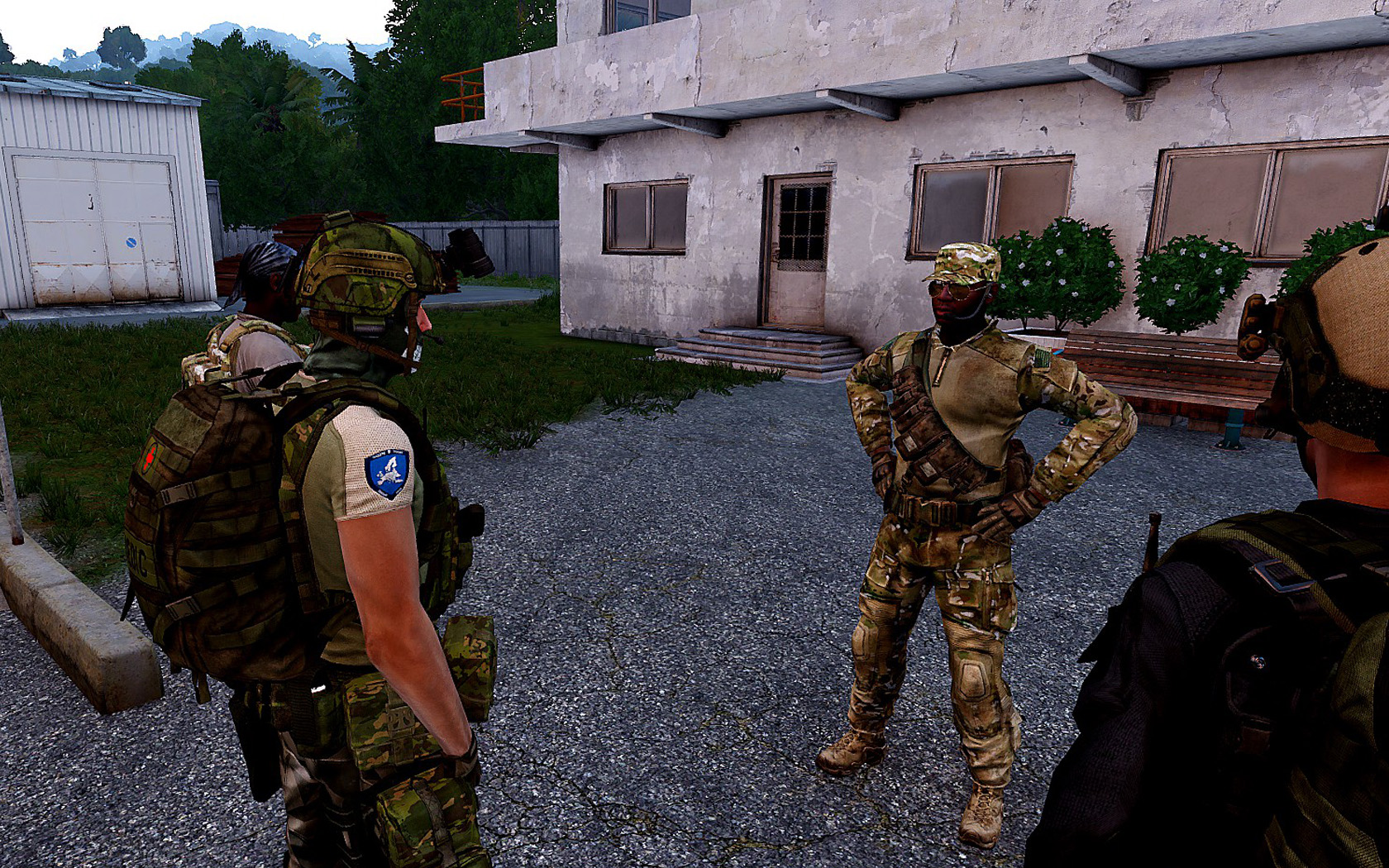 This is how the Squad.xml looks ingame.

This is how the Squad.xml looks in a game lobby.