Blue Force Tracking (for short: BFT) is a system that uses GPS data to provide military forces with immediate and global information about the position of friendly units (BLUE) but also enemy units (RED). The units will be equiped with GPS-transmitters. The send data will be processed by the BFT and provided globally to allied units using a BFT.

The system aims on keeping friendly fire (BLUE on BLUE) to a minimum. In addition to that it helps planning missions easier to coordinate and organize since a commander always knows where the friendly units are and due to constant intel where the targets are.

As good as this sounds, the BFT was highly rejected when its development started. The troops which to this point where used to radio intel and the excessive use of the map. First introduced during the war in Yugoslavia (1998) but really established during the “Operation Iraqi Freedom” (2003) the developer had a hard time to have the units work with this system. However, shortly after the forces entered Iraq they went from disliking the new system to loving it.

I'll now show you how you can mark enemy units on the BFT used in the “cTab” Mod. 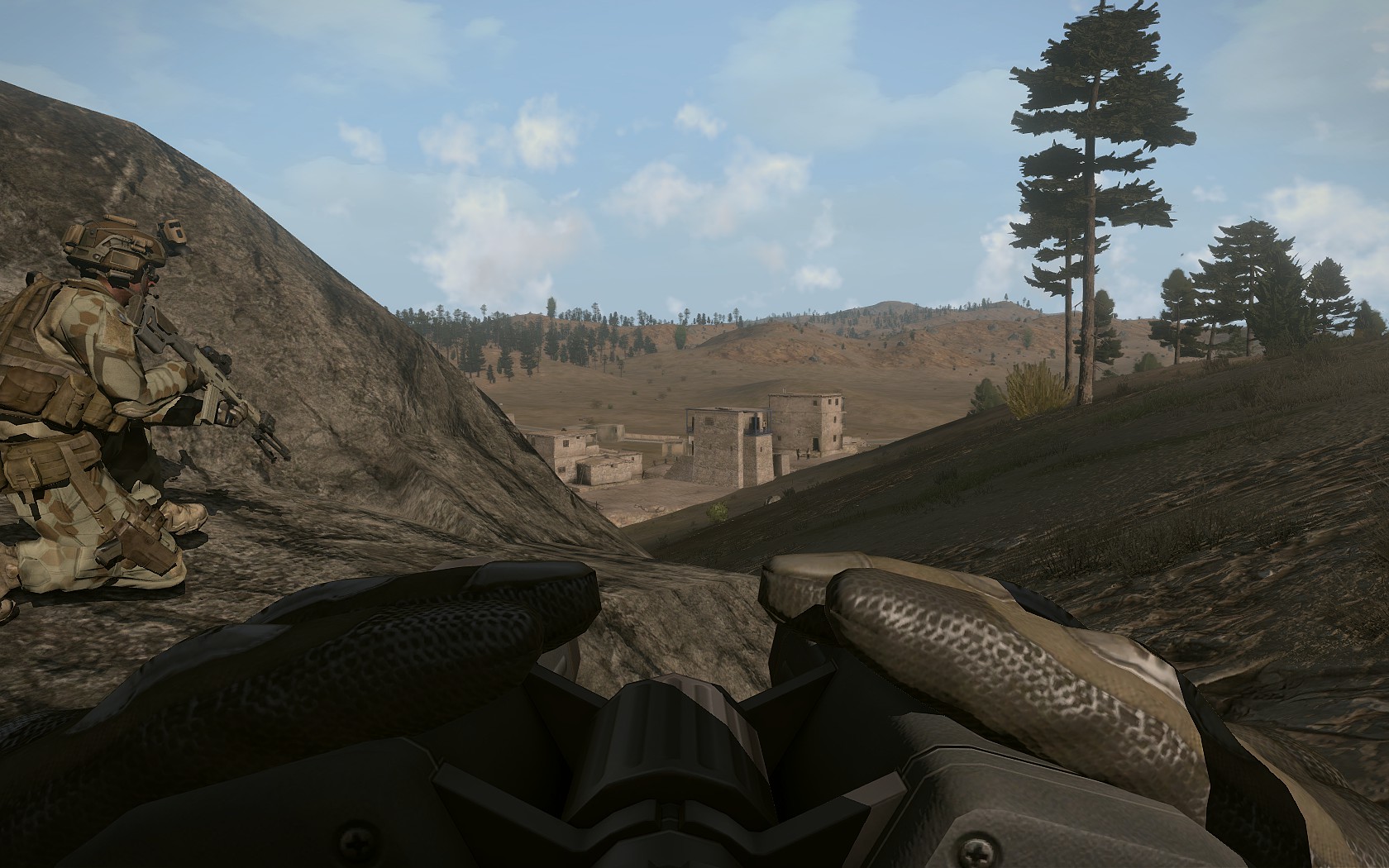 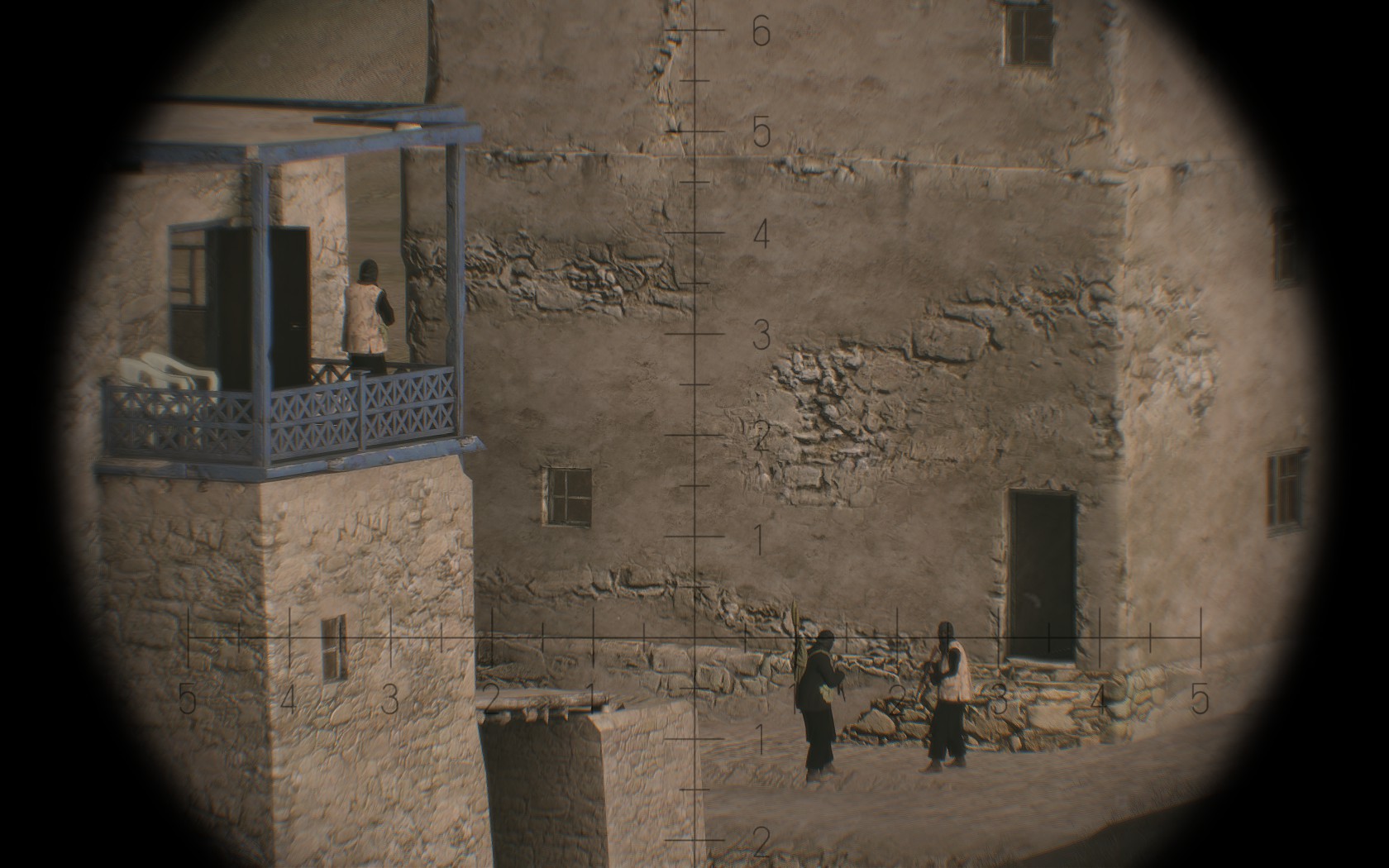 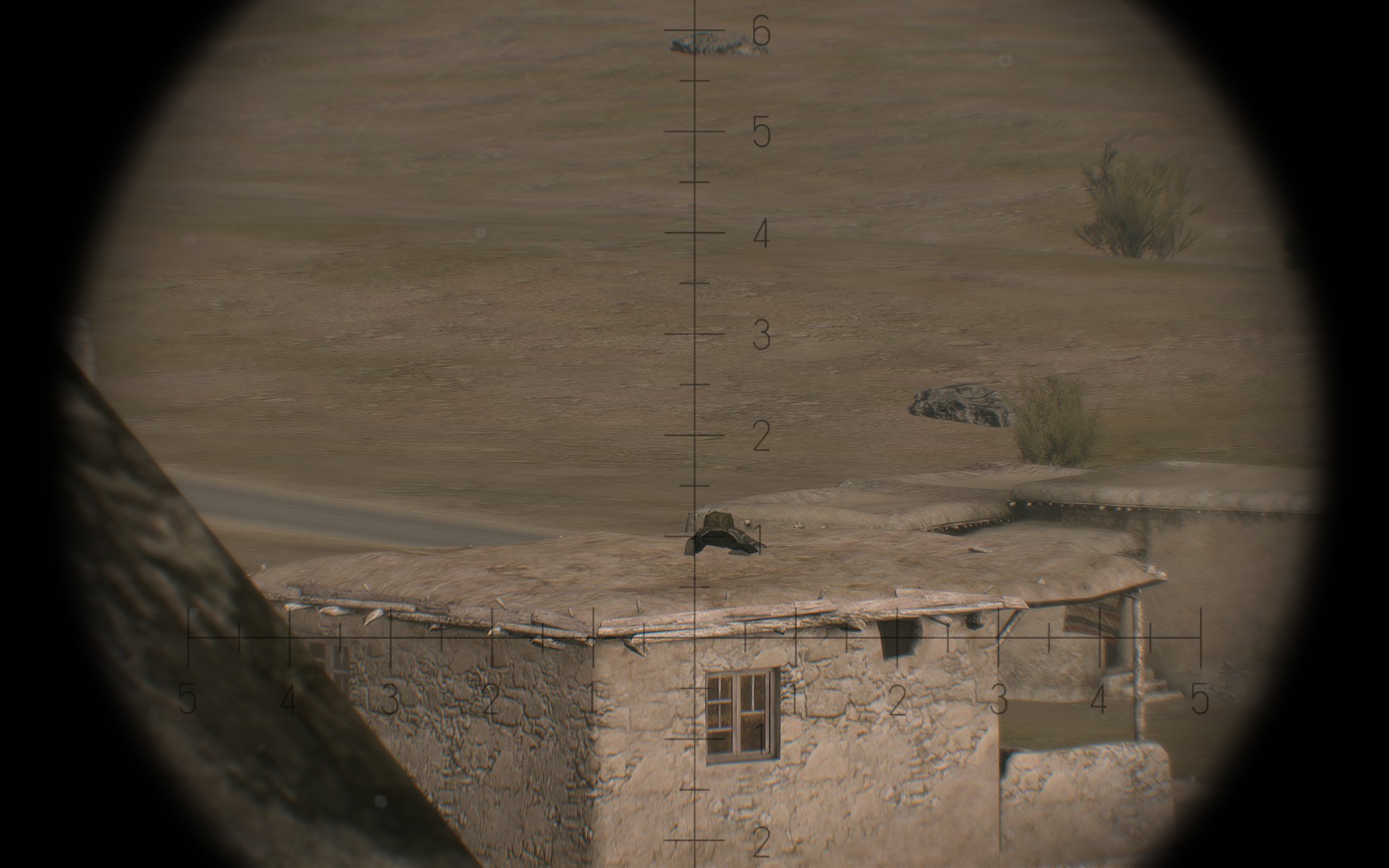 You have spotted some enemies stationed in a town. You now want to inform friendly units about the locations of said enemies...

First off all you have to create a “Salute” Report (Size Activity Location Unit Time Equipment) by double clickking on the respective position (“Location”). Note: This BFT misses on the “Equipment” part. It is not possible to specifically mark an Anti-Tank or Marksman unit. 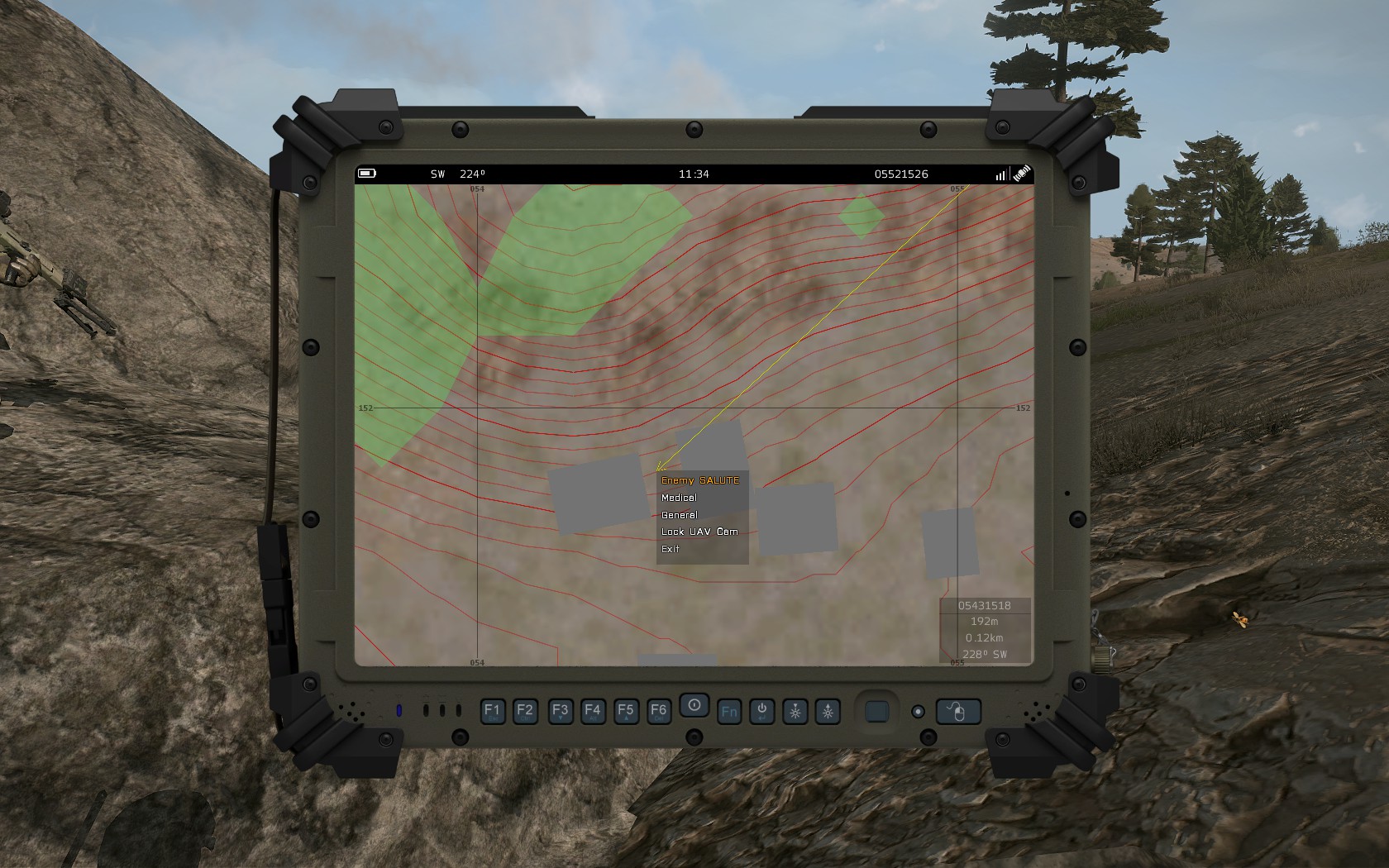 After that you can choose the type of the unit (“Unit”). Note: Each type will have a different marker on the map. 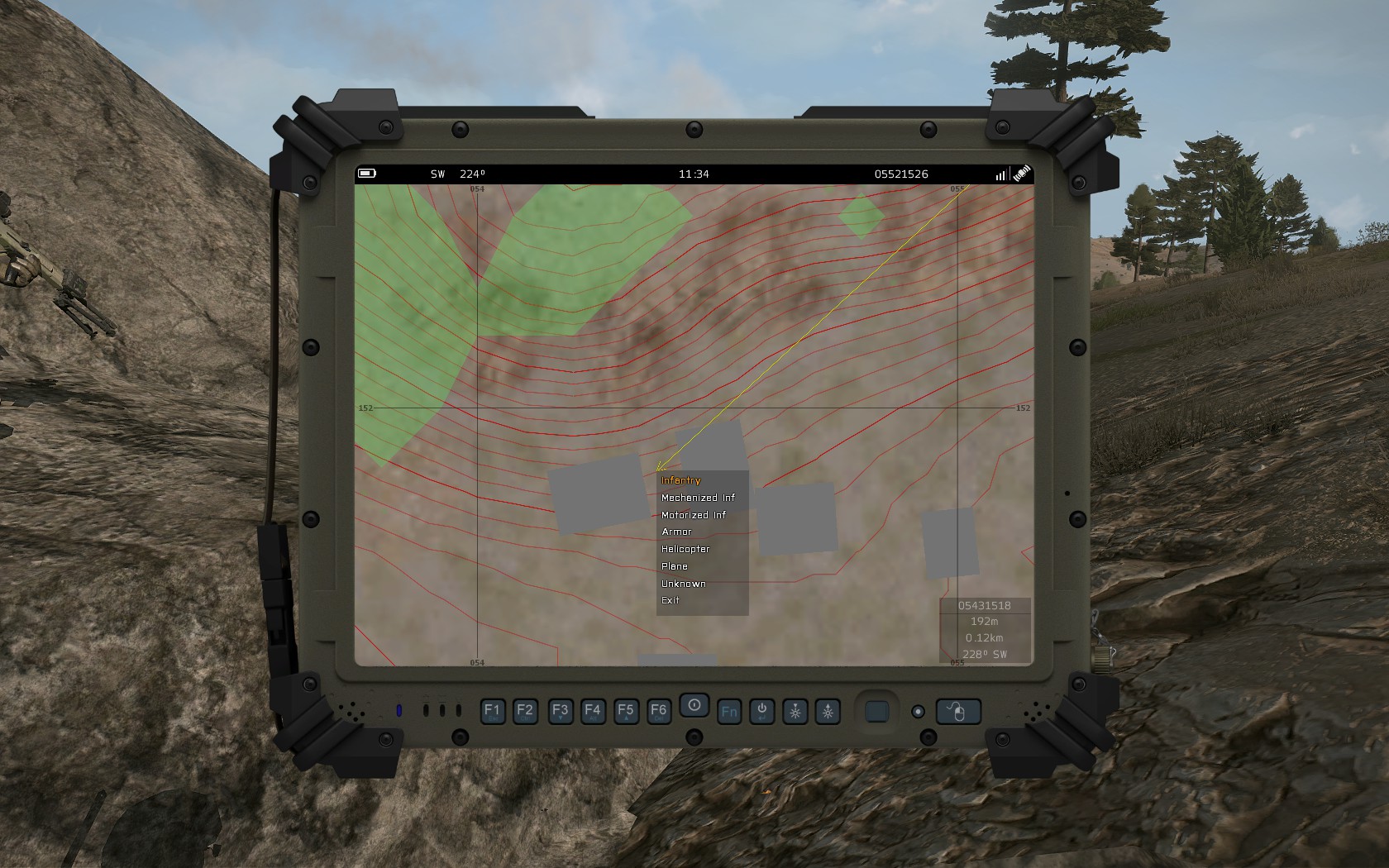 Now you have to choose the size of the enemy forces (“Size”). Note: The size of the forces will be shown with an alteration of the marker. 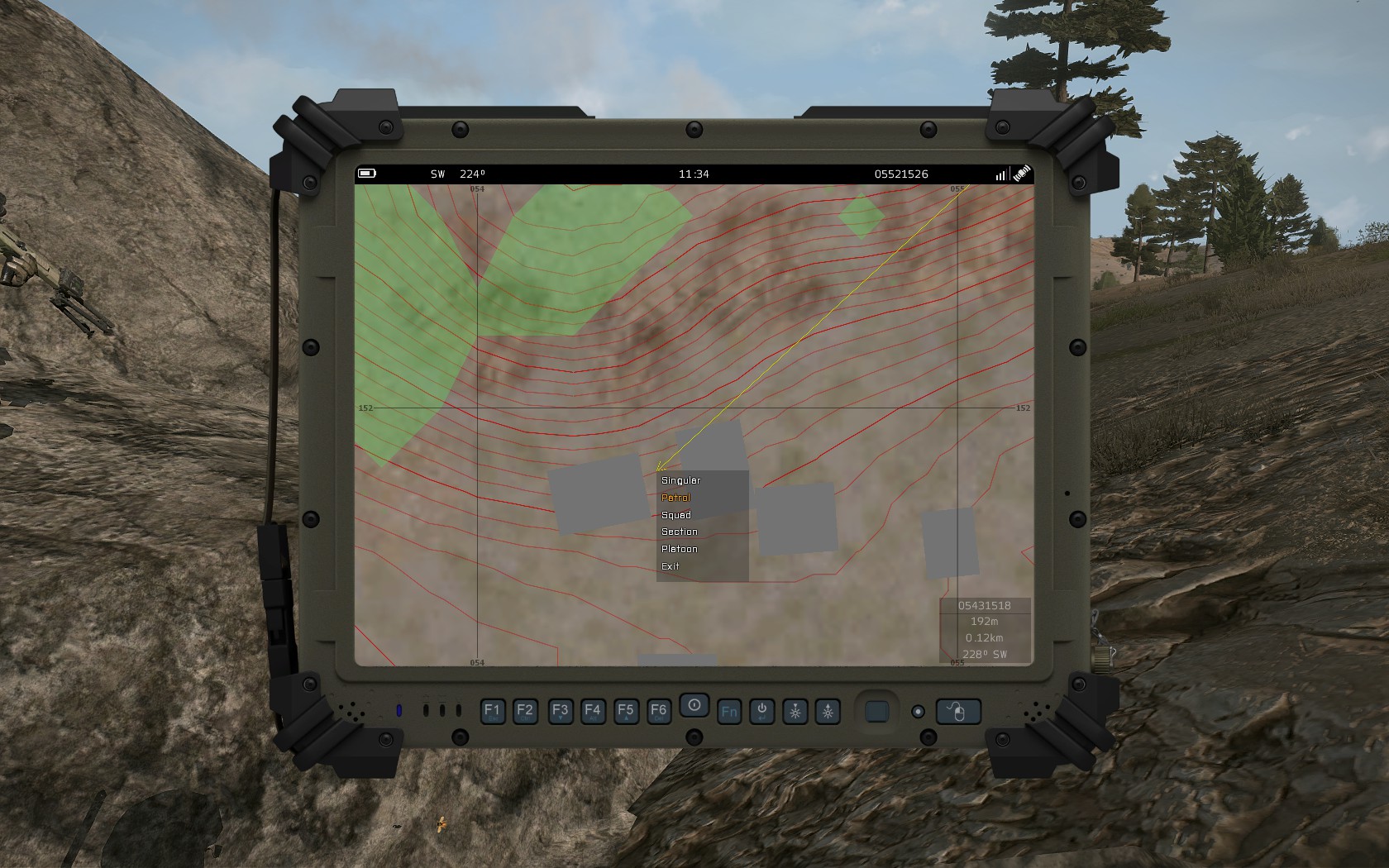 In the following you need to show the moving direction of these forces (“Activity”). Note: The direction will be shown by an arrow. 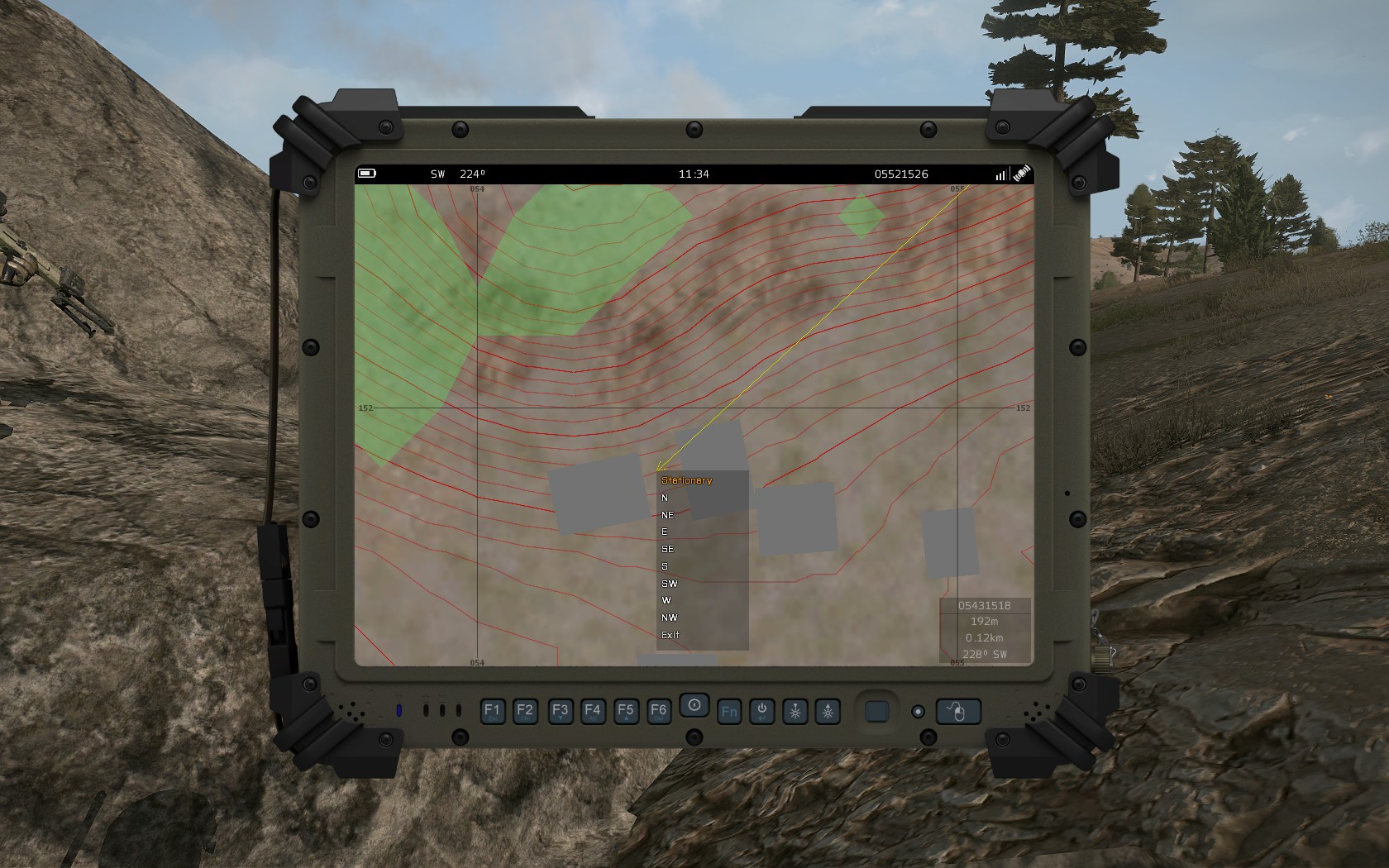 This is how a finished salute report looks like. It shows the time so friendly units will know if the information is outdated (“Time”). Please consider updating salute report frequently. 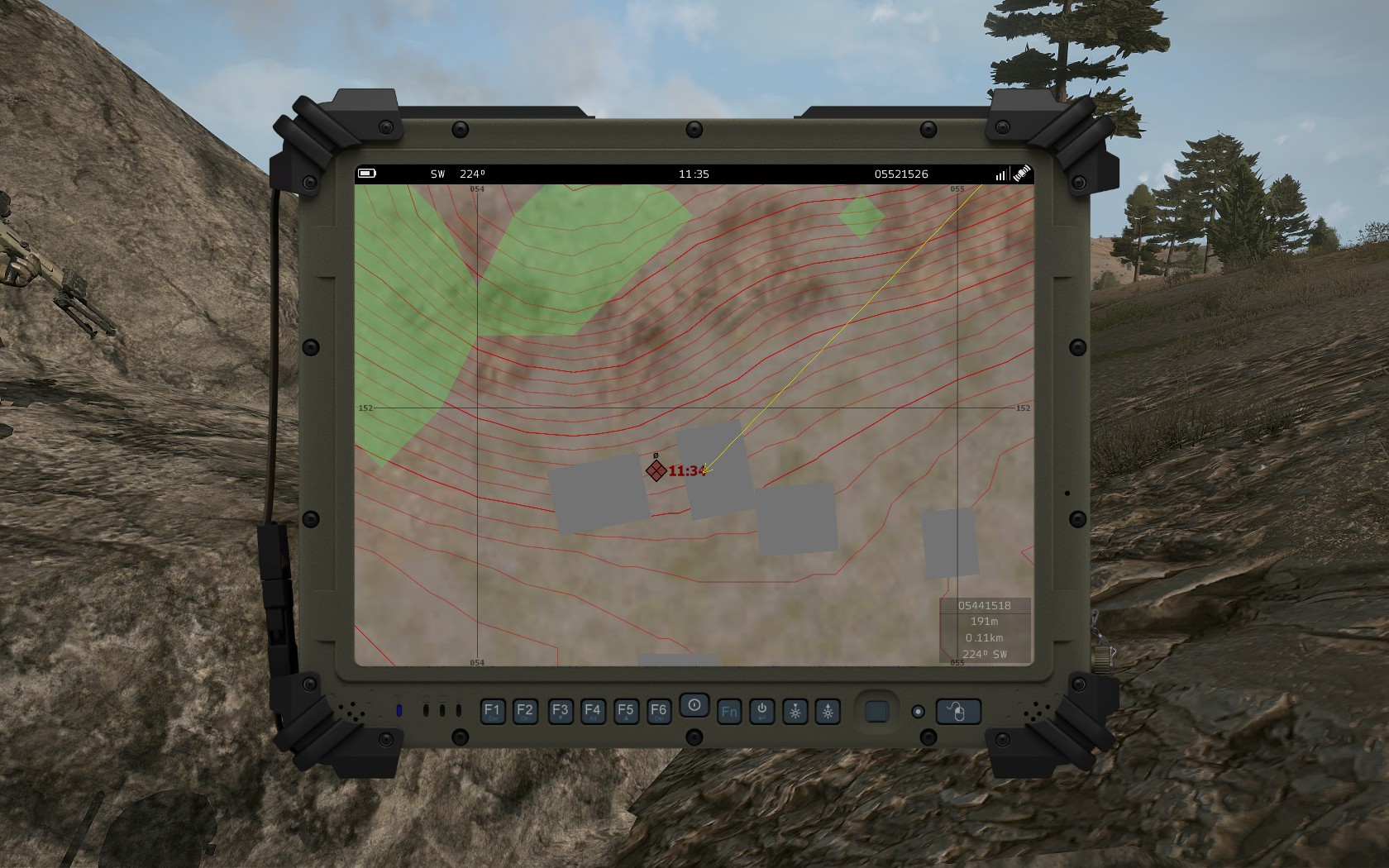 Don't forget to inform you mission lead via radio about the spotting and the marking of the enemy forces...